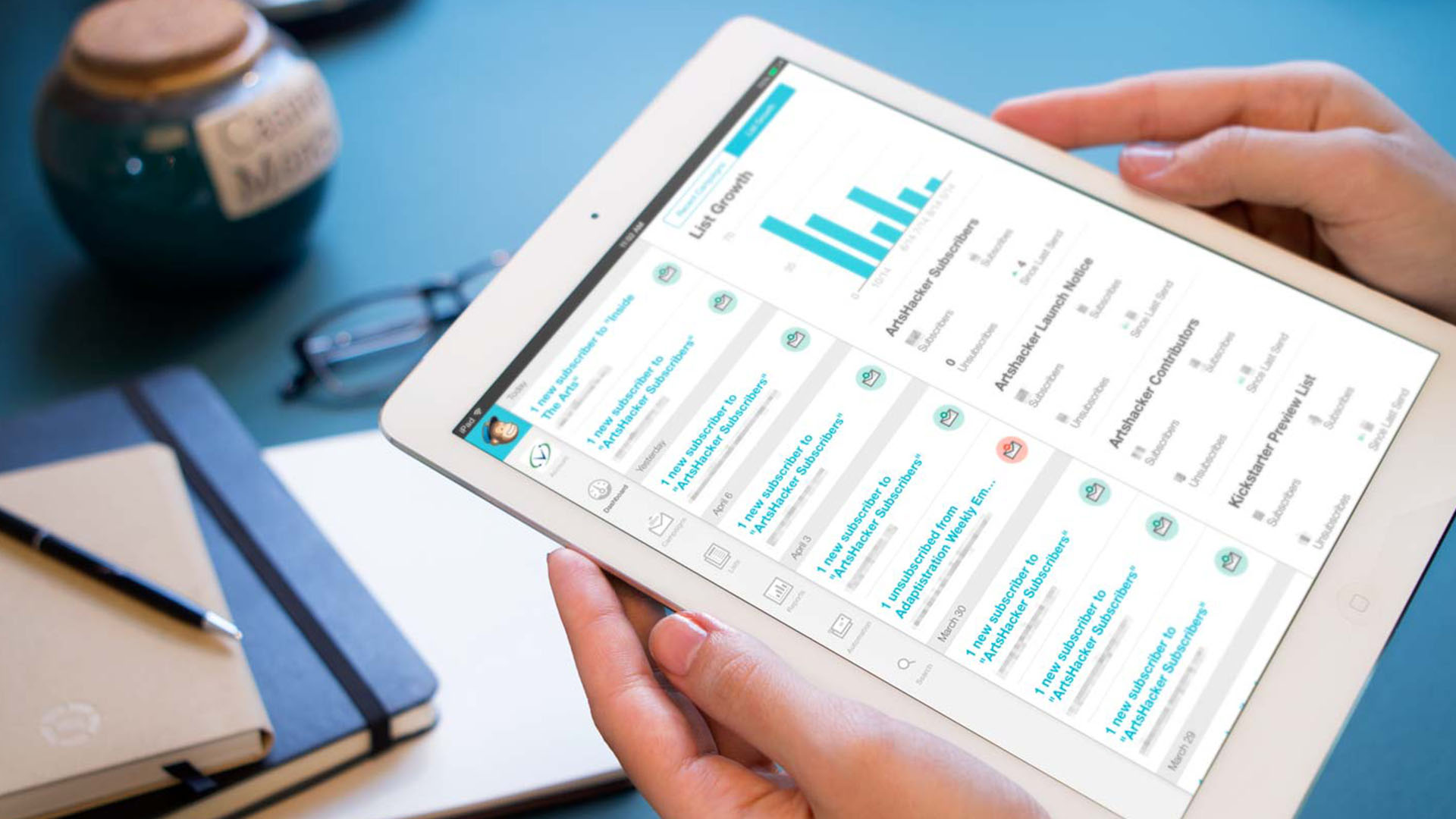 Learn how to better connect with consumers through an email marketing campaign.

“Amazon has 237 million active customers. If it were a country, it would the fourth-largest in the world. In the United States, Amazon owns a 30% marketshare in e-commerce … not exactly a niche market.

To what can we attribute Amazon’s growth? After all, they have access to the same tools, people, software and infrastructure as every other retailer. The answer is simple, but trickles down into every nook and cranny of the business: Amazon is built on a culture of innovation…” Read More

The Science Behind all Those ObamaCampaign E-mails

“One fascination in a presidential race mostly bereft of intrigue was the strange, incessant, and weirdly overfamiliar e-mails that emanated from the Obama campaign. Anyone who shared an address with the campaign soon started receiving messages from Barack Obama with subject lines such as “Join me for dinner?” “It’s officially over,” “It doesn’t have to be this way,” or just “Wow.” Jon Stewart mocked them on the Daily Show. The women’s website the Hairpin likened them to notes from a stalker…” Read More

Email is Still the Best Thing on the Internet

“All these people are trying to kill email.

“E-mail is dead, or at least that’s what Silicon Valley is banking on,” wrote Businessweek tech reporter Ashlee Vance.

There’s the co-founder of Asana, the work software startup. Email has “become a counter-productivity tool,” Justin Rosenstein likes to say.

Slack, the superhot work chat tool, likes to brag that they’ve “saved the world from over 70,000,000 emails” (if you assume that every five Slack messages prevent one email from getting its wings)…” Read More

Email is the Best Way to Reach Millennials

“With $200 billion in annual buying power by 2017, Millennials have become every brand’s coveted customer. But what’s the best way to reach them?

The answer is email.

For all the talk of email being dead — Too much noise! Too much spam! Too many distractions! Snapchat! — email remains the standard for digital communication. In fact, Millennials check email more than any other age group, and nearly half can’t even use the bathroom without checking it, according to a recent Adobe study…” Read More 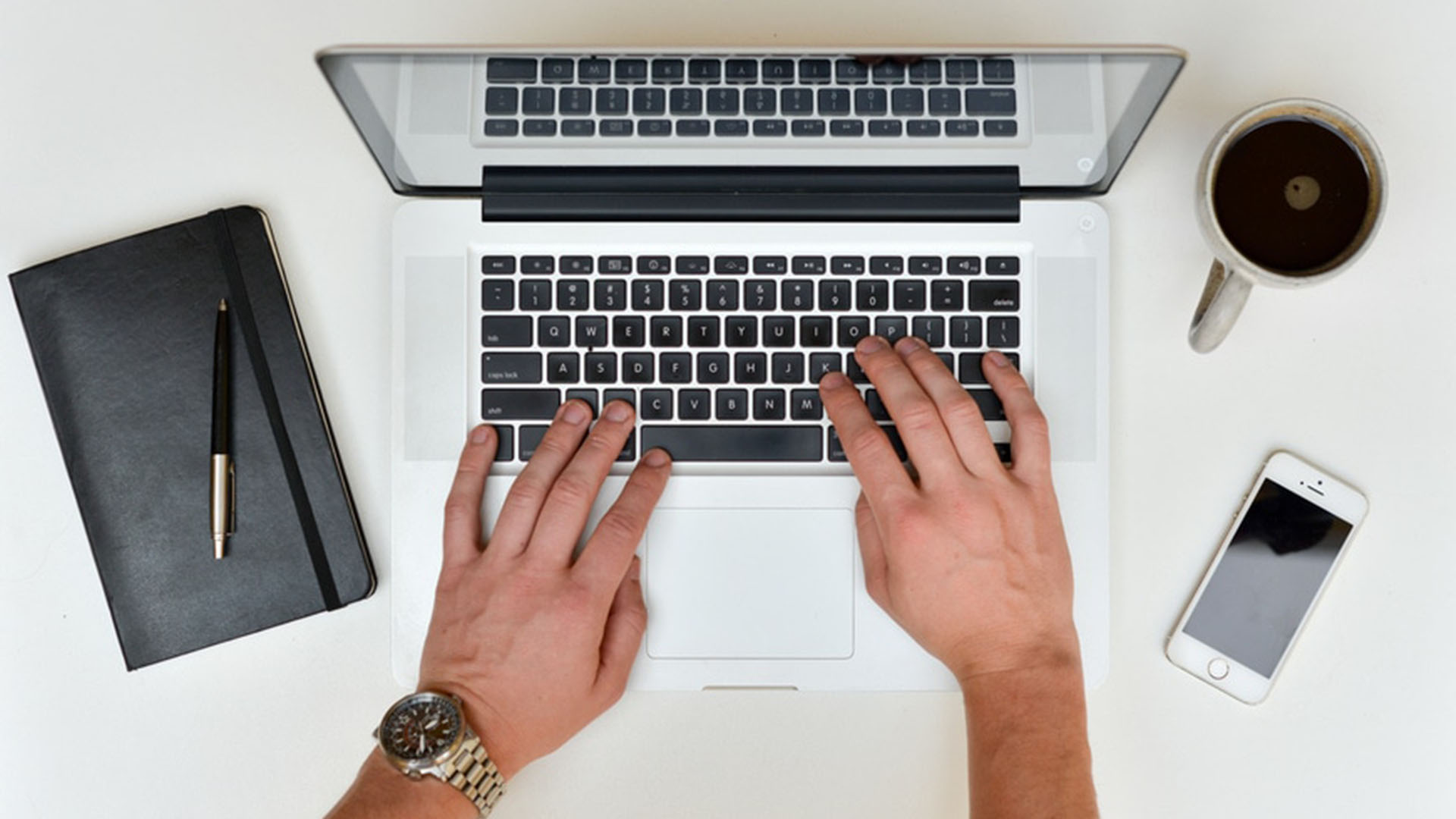 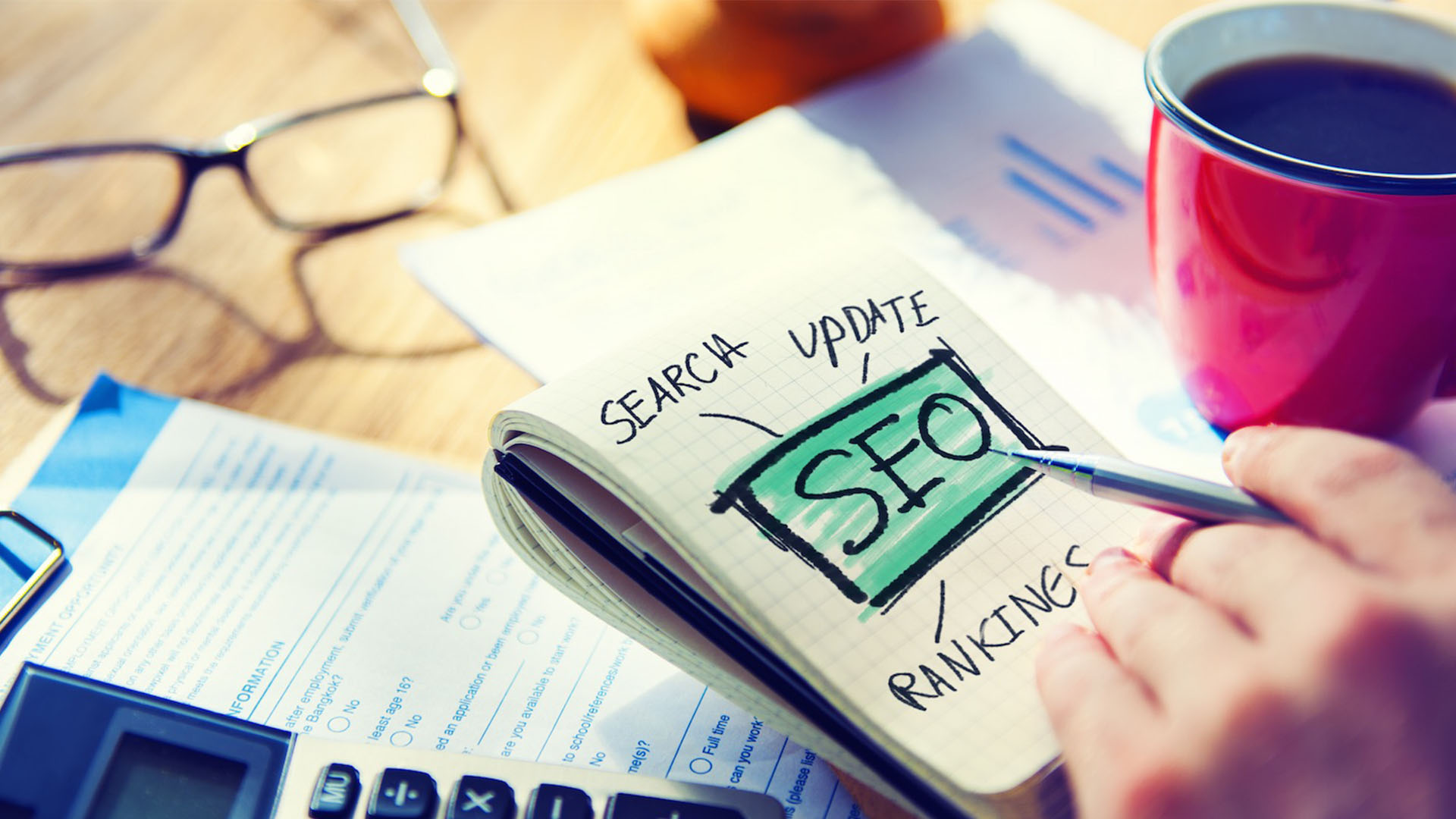 Search: Getting Your Business Found 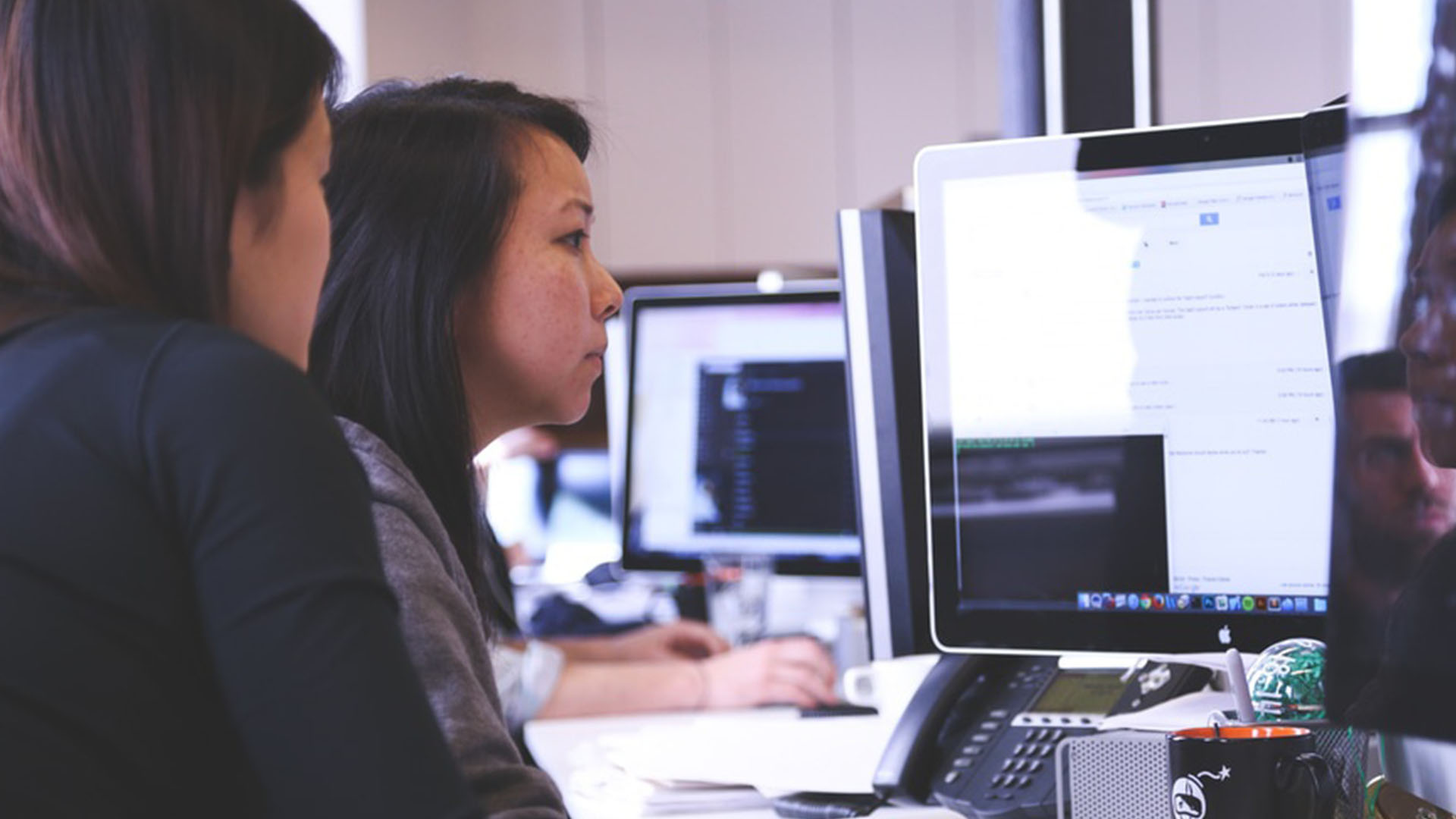 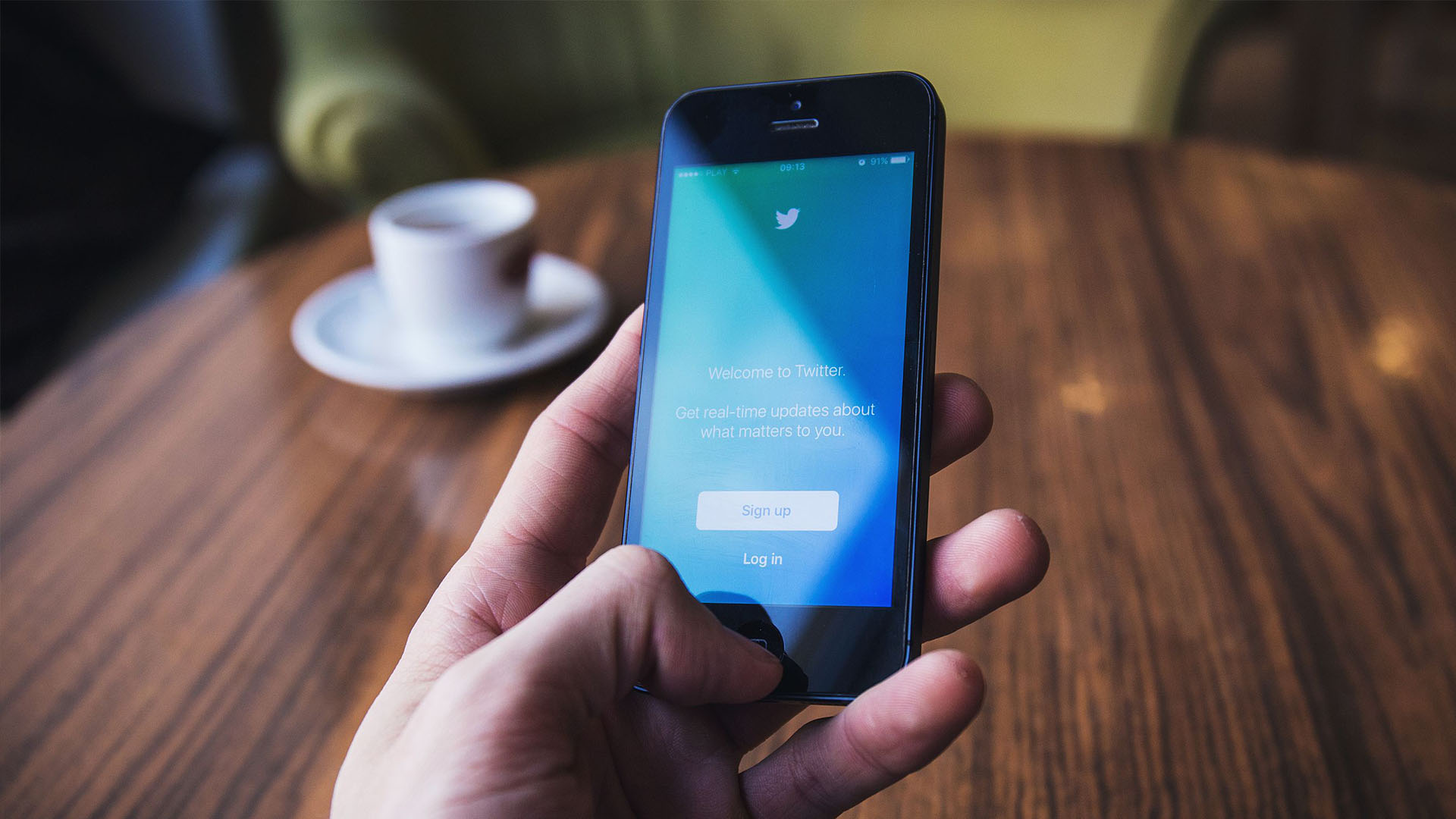 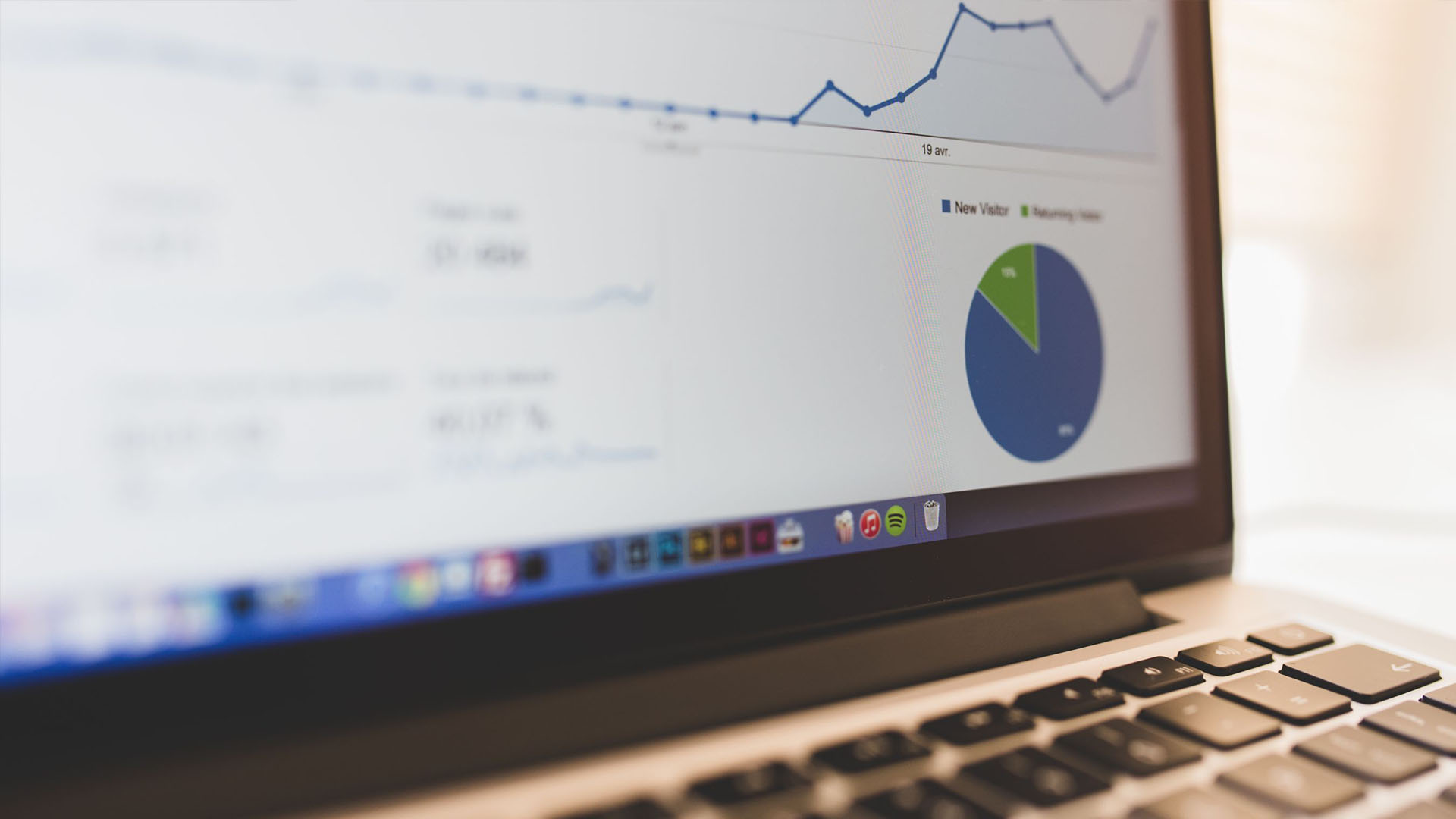